The Black Duke of Brunswick

I've been thinking about starting a Napoleonic army for myself. Here is a command base for the new Warhammer Historical rules called "Waterloo." This is by far one of my favourite miniature sculpts of all time because there is so much character in the figure. The Black Duke of Brunswick died at Quatre-Bras during the Waterloo campaign after being shot by a stray bullet. He was shot as he was attempting to rally the Leib Battalion that had been broken. The base is almost finished, I'm going to add a few bushes of some kind.  Let me know what you think about the diorama. 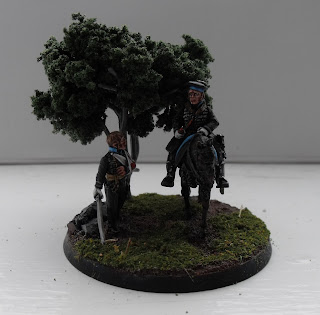 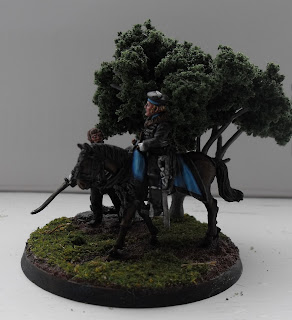 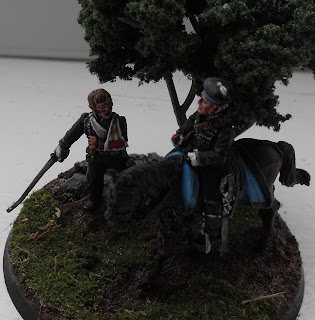 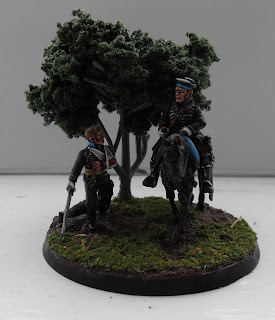 Josh
I am a Canadian miniature painter. I accept commissions, and also sell pre-painted units. Email me at gobboking@hotmail.ca for more information!